Puda Coal, Inc. (NYSE Amex: PUDA), a supplier of high grade metallurgical coking coal used to produce coke for steel manufacturing in China and a consolidator of twelve coal mines in Shanxi Province, today responded to the recent announcement by the National Development and Reform Commission (NDRC) seeking to curb significant hikes in thermal coal prices.
On June 25, 2010, the NDRC issued an announcement to some of China’s major coal mining players, stressing the importance of adhering to contract coal prices, with the aim to ease inflation pressure and ensure sufficient supplies of electricity during the summer. According to the Qinhuangdao Coal website, the thermal coal price for 5,000 kilocalories increased 12.8% to $97 per ton in June 2010, as compared to $86 per ton in April 2010. The bidding price for 5,500 kilocalories of thermal coal rose to $112 per ton in June 2010, up 33.3% from $84 per ton for the same period last year.
“We do not anticipate that the recent announcement by the NDRC will have a major impact on Puda Coal, since our well-established coal washing business benefits from solid relationships with long-term customers from the steel industry and, thus far, we have not experienced any significant changes to our coal supply or distribution,” commented Mr. Liping Zhu, President and CEO of Puda Coal. “Our coal mine consolidation projects include the Jianhe Project, comprised of coking coal mines, and Pinglu Project, comprised of thermal coal mines. As part of the Pinglu Project, we are in the reconstruction process for the Dawa and Guanyao coal mines and are in negotiations with the owners of the remaining 6 coal mines for the purchase of the coal mining assets. Therefore, we do not expect that this announcement by the NDRC will have any immediate effect on our coal mine consolidation projects, since they remain in the reconstruction or purchase negotiation phases. Further, we believe that the NDRC announcement may prove beneficial to us, since it provides a more reasonable benchmark for the asset assessment of the remaining six Pinglu Project coal mines. In conclusion, we expect that the NDRC announcement will be effective in the short-term to combat the recent hikes in thermal coal prices but over the long-term there will be opportunities for thermal coal pricing to increase as this energy source is critical for China’s economic development.” 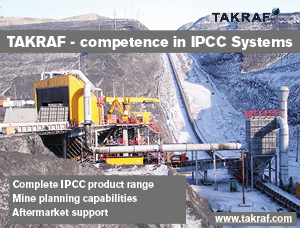 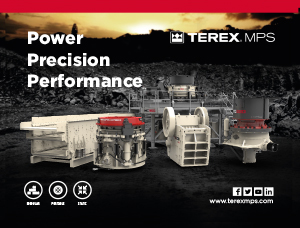 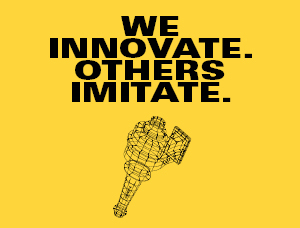 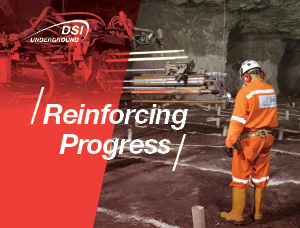 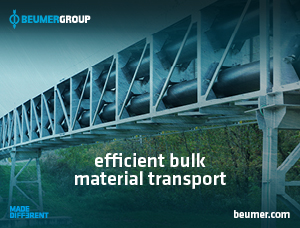